GERICS scientists participated in the LUCAS Annual Meeting 2018 wich took place in Thessaloniki on 1st and 2nd of October. LUCAS is a WCRP CORDEX Flagship Pilot Study initiated by EURO-CORDEX, which investigates the impact of land use changes on climate in Europe across spatial and temporal scales.

Regional climate modellers from 10 different European institutions presented their results of LUCAS phase 1 experiment, which helped to understand the response of RCMs to extreme land use changes.

GERICS scientist Peter Hoffmann presented the first results of the seasonal response to extreme land use changes in Europe simulated with the regional climate model REMO-iMOVE.

Vanessa Reinhart presented a review of methods to improve the representation of land use changes in regional climate models and discussed the further strategy of her research with
the participants.

Diana Rechid moderated the meeting and lead the discussions about the design of new experiments for the subsequent LUCAS phases. The exchange between all participants about the strengths and weaknesses of different model set-ups for the LUCAS objective will be continued at the EURO-CORDEX General Assembly in January 2019, involving the new results that are generated in the meantime. 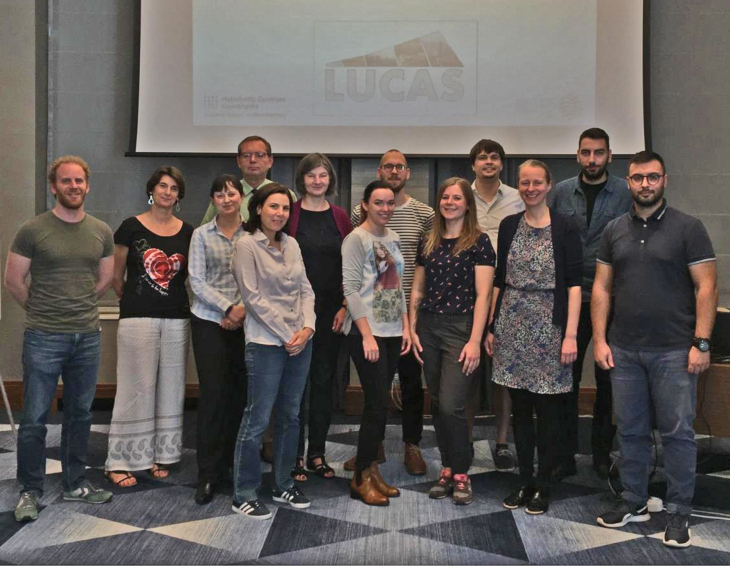